The Liz is a power trio. The three Berliners swim the currents of experimental, improv, jazz, beat-based electronic and text-ridden musics, coupling it all with multi-media forays into video, puppetry, and performance, among other things. They have been playing together since 2014 as an improvising trio as well as a compositional team. Recent works include 2019’s “Dipper” and 2016’s “Book of Birds”. 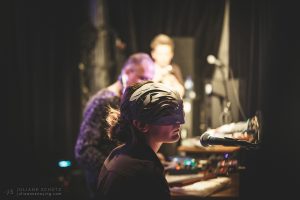 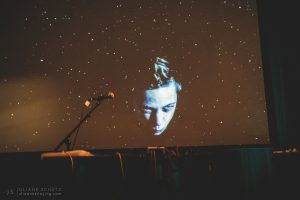 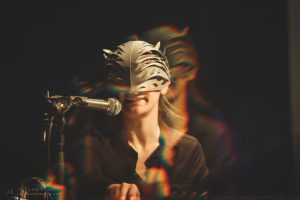 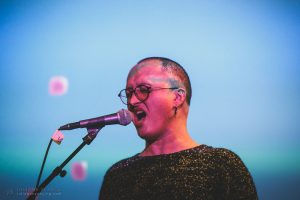 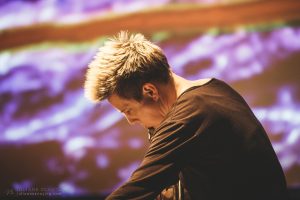 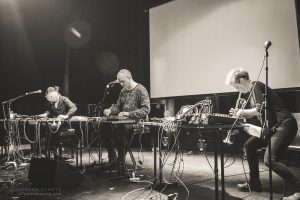 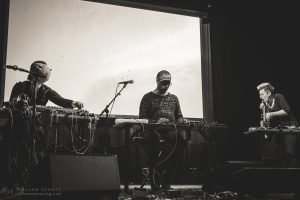 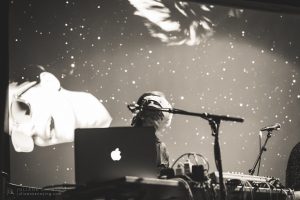 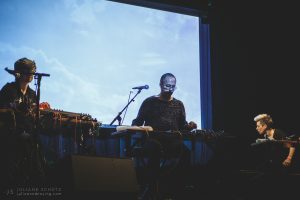 Dipper dips a toe into the world of online text generators and artspeak. The Liz sinks to new levels, wrapping her digital tentacles around your oxygen-starved brain in this audio-visual odyssey. 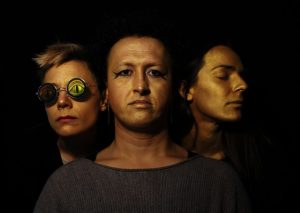 In her 2016 production, “Book of Birds”, The Liz tells the story of transformations and multiples: a maiden Sphinx, Anubis the dog of death, and Oedipus, as narrated by Kathy Acker. Drawing from traditional Greek myth, as well as Cocteau’s ‘Infernal Machine’ and Acker’s ‘Blood and Guts in High School’, The Liz translates the riddles of the Sphinx into an engine for the musical re-production of resistance, and of subliminal and mythic resonance. “Book of Birds” is kindly supported by Initiative Neue Musik Berlin in 2016.